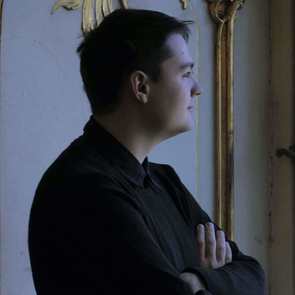 Marcell Molnár was born in 1995 in Keszthely, Hungary. He started playing the piano at the age of 5 and music quickly became part of his life. After music school, he continued his piano studies at the Béla Bartók Secondary School of Music in Budapest, and in 2014 he was accepted to the Liszt Academy of Music, where he studied with Balázs Szokolay, Imre Hargitai and Rita Wagner. On scholarship, she studied for a year with Imre Rohmann in Salzburg, this period became one of the most important experiences of his life. In 2019 he graduated from the Liszt Academy and in 2020 received his diploma as a piano teacher.

Chamber music has always been very important to him. Making music together gives him great pleasure. He has worked with vocal colleagues on many occasions during his years at the Liszt Academy, and vocal music has been very close to him ever since.