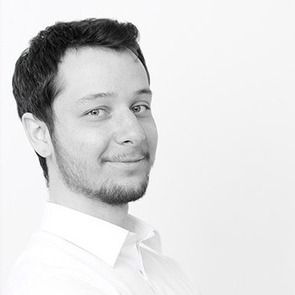 Gergő Zoltán Varga finished the Liszt Ferenc Music Academy with distinction in 2015, where he studied from recognized professors of the Hungarian classical music world, who are key characters of the artistic and technical development. Such professor was Attila Némethy.

Thanks to the Annie Fischer Scholarship he has performed in many concert halls in Budapest, Paris, Tallinn, Cairo and Tokyo.

He performs as soloist, plays in chamber orchestras, gives unconventional music history lessons for young people and accompanies singers at song and aria performances. In Hungary he has performed with the Symphonic Orchestra of Vác, Miskolc, Budapest Strings and Anima Musicae.