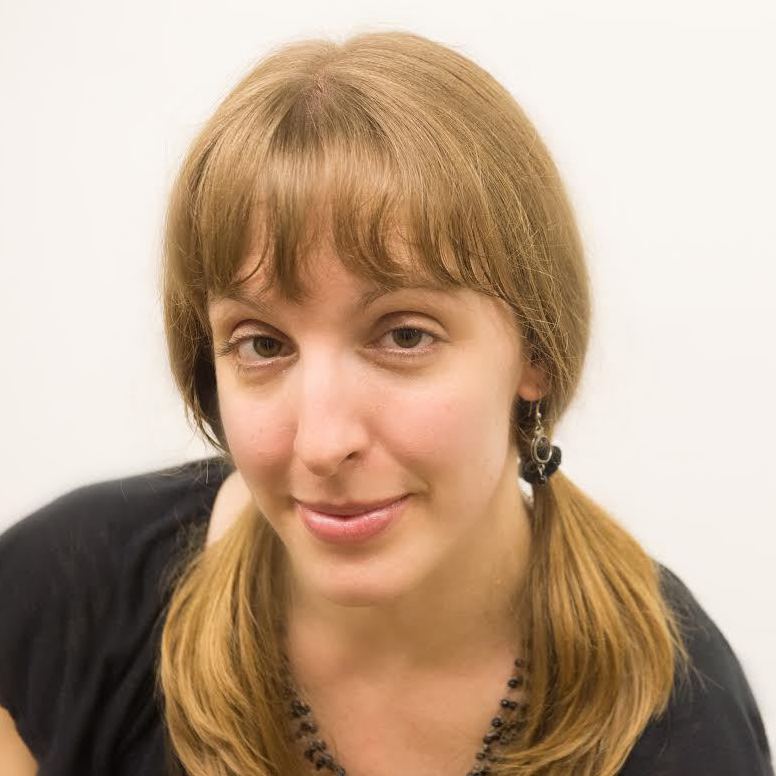 Bethany Danel Brooks is a freelance pianist and piano teacher in Prague, Czech Republic and Philadelphia, PA. She holds the BMus in piano performance from Houghton College (USA), the MMus in piano performance from the Royal Academy of Music in London (UK), and the MMus in collaborative piano and chamber music from Temple University (USA), where she studied with Lambert Orkis. Bethany was a prizewinner in the 2001 Bartok-Kabalevsky-Prokofiev International Piano Competition, where she played for György Sándor.

Among other places, Bethany has performed as a soloist and collaborative artist in New York, Philadelphia, Nashville, London, Mexico City, Odessa, and Istanbul. She has accompanied performances of oboists József Kiss and Jean-Jacques Goumaz, violinist Stephen Clapp, cellist Anne Martindale Williams, and the Grammy-winning Crossing Choir. With violinist Samuel Nebyu, she recorded a collection of works by composers of African descent, released in 2017 by BCM&D Records. She is also active as an orchestral musician and is the principal pianist for the Lancaster Symphony (PA, USA).

Bethany’s musical interests vary widely. In an ongoing collaboration with composer Joshua Stamper, she has both premiered many of his chamber works and performed as part of his jazz-adjacent ensemble color as time. She became active in the Philadelphia folk and rock music scene in 2006 and drew from this experience in her ten years as Director of Musical Worship at City Church, a congregation in West Philadelphia, and in her solo recording project, Quarry Street Hymnal. Bethany has also written about topics at the intersection of music and faith, including a chapter entitled “The Discipline of Delight” in the book It Was Good: Making Music to the Glory of God (Square Halo Press, 2013).

Bethany volunteered for nine years as a Court Appointed Special Advocate for a child in Philadelphia’s foster care system and for four years as a reading tutor for elementary school children in West Philadelphia. She now lives in Prague with her husband, violinist David Danel.

You can communicate with Ms. Danel Brooks in English.