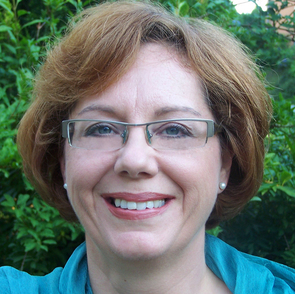 She frequently plays concerts with her students, and has participated in numerous theatrical performances. At the moment she works at the Víg-, Pesti and Belvárosi Theatres in Budapest. At the Crescendo Summer Institute she works both with the vocal and the instrumental section.